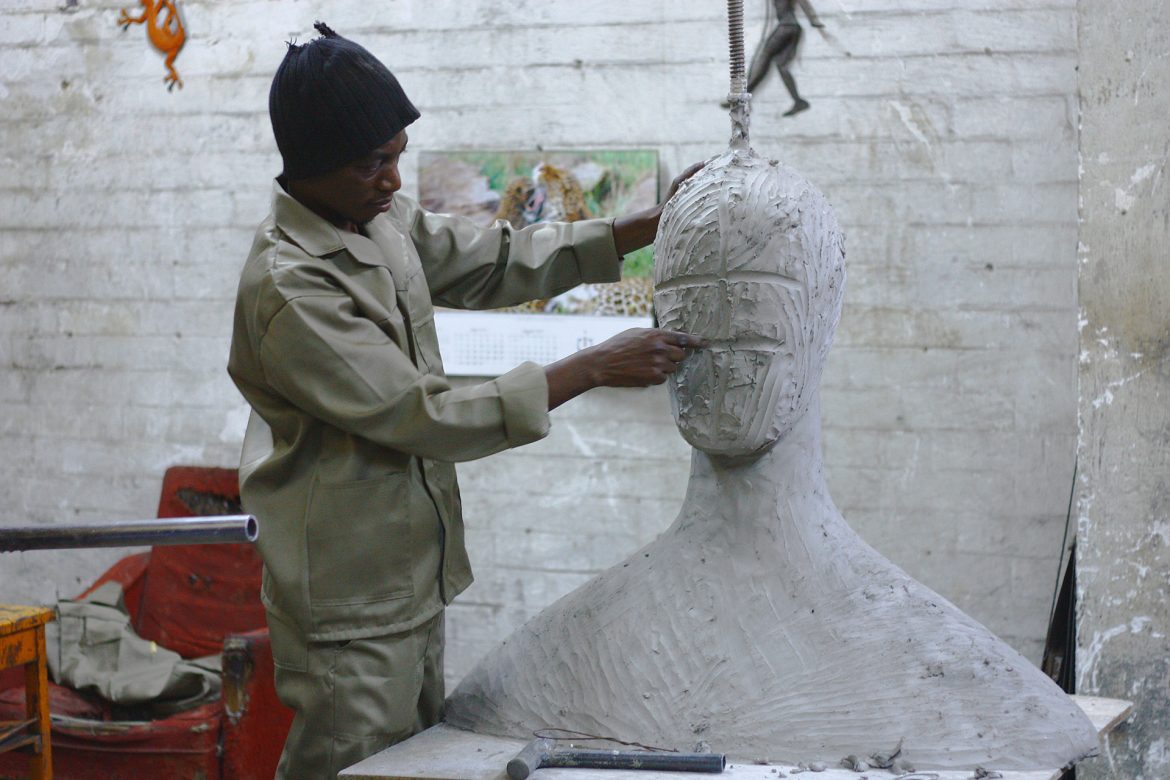 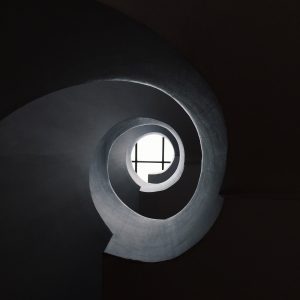 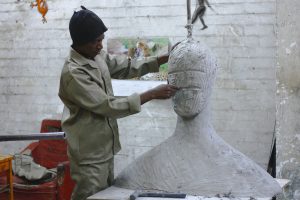 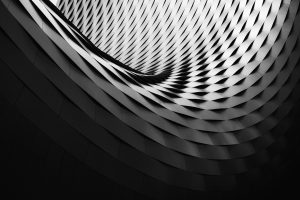 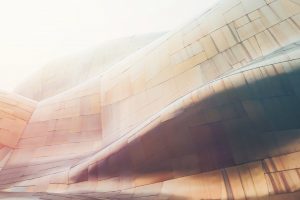 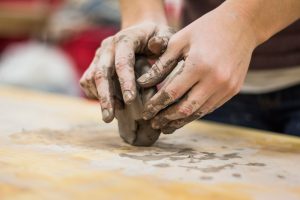 A melting pot of traditional and avant-garde music, theatre and performance, the festival featured artists from both East and West, including the Beatles’ muse, sitar player Ravi Shankar and American composer John Cage, alongside Rwandan drummers and Balinese Gamelan musicians and dancers. Orghast,
a play by poet Ted Hughes and Mahin Tajadod, co-directed by Peter Brook, was staged, while Merce Cunningham’s dancers performed calisthenics among the ruins of Persepolis.

The festival came to an end with the Iranian revolution, but is now brought to life through this display of archive film and photographs, original theatre programmes and posters seen for the first time in the UK.